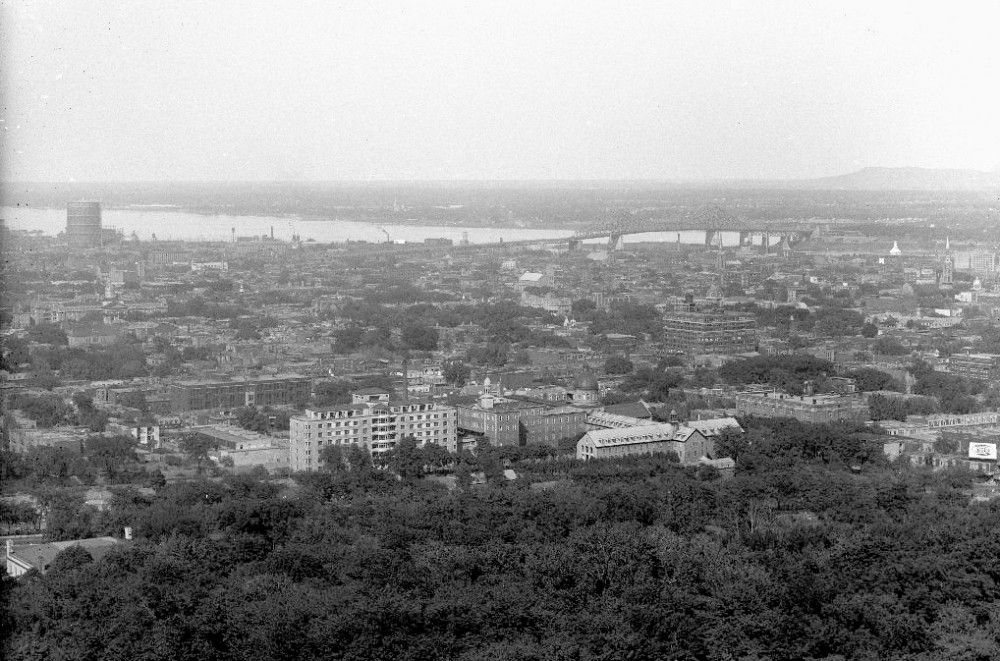 In 1945, most of the 175,000 Jews living in Canada were settled in Montreal and Toronto. Some 30,000 Holocaust survivors arrived in Canada in the first five years after the war. By 1960, Canada's Jewish population was made up of about 15% survivors. Their concerns, needs, and experiences made a significant impact on the social and cultural fabric of local Jewish communities. This was especially the case in Montreal, which received a significant influx of ultra-orthodox survivors. By the 1970s, Montreal was home to the third largest concentration of Holocaust survivors in the world, after Israel and New York.

Upon arrival, survivors were given assistance and loans; many created their own societies, synagogues, and schools to provide mutual aid, spiritual and moral support. The rise of antisemitism and neo-Nazi activities in Canada in the 1960s spurred Montreal's survivors, under the leadership of Lou Zablow, to create the Association of Former Concentration Camp Inmates/Survivors of Nazi Oppression. Zablow became the first Holocaust survivor to sit on the Canadian Jewish Congress' Montreal board of executives. The Association established annual commemorations, lobby for anti-hate legislation, and was instrumental in the founding of the Montreal Holocaust Memorial Centre.

Founded in 1976, the Montreal Holocaust Museum (formerly Montreal Holocaust Memorial Centre) is the only recognised Holocaust museum in Canada. Through the life stories of Montreal survivors, the Museum invites visitors to reflect on the destruction caused by prejudice, racism, and antisemitism.