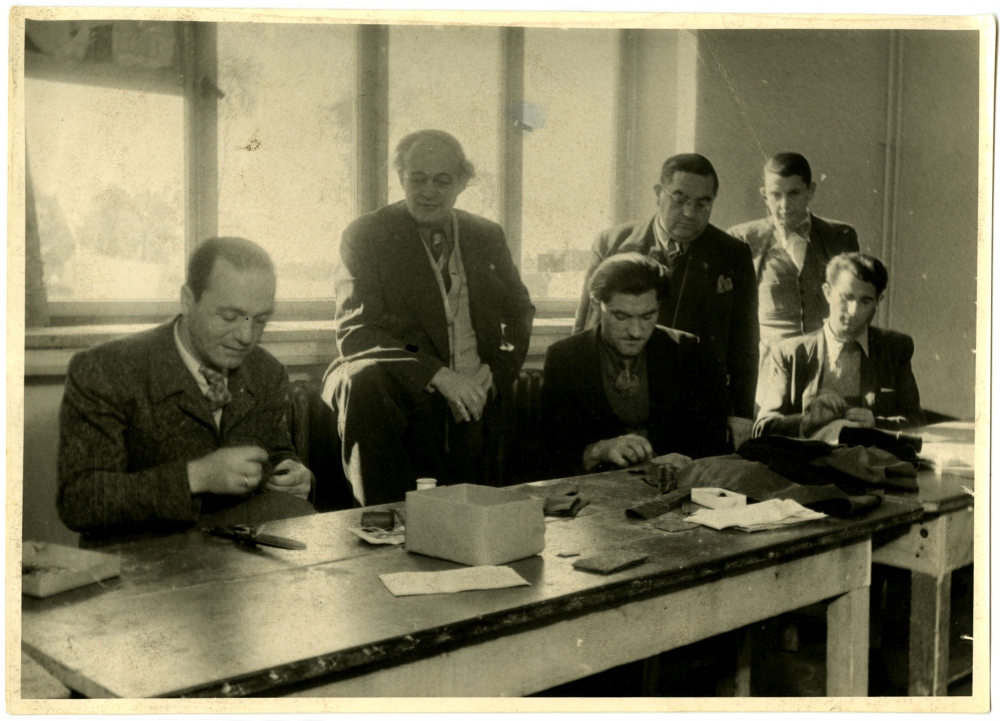 Despite the evidence of the enormity of the Holocaust, Canadian public opinion remained hostile towards Jews arriving from Europe's displaced persons (DP) camps. The doors began to open only when acute labour shortages forced Mackenzie King's government to create labour programs, although these programs were selective and designed to keep Jewish entries to a minimum. Few Holocaust survivors slipped in to Canada as domestic workers, farmers, miners and loggers, as well as being sponsored by Canadian relatives. The major exception was the Canadian Jewish Congress (CJC)' War Orphans Project, which settled 1,123 Jewish youth across Canada.

To help Canada's industry labour shortages, the government granted free entry to skilled refugees from DP camps. The CJC devised schemes with the predominantly Jewish textile manufacturers and unions to request workers, claiming an urgent need for tailors and furriers. They received government approval and a team of officials, led by clothing manufacturer Max Enkin, went to several DP camps in Europe to recruit workers. Concerned about public opinion, the government imposed a quota of 60% Jewish entries on the tailor and furrier programs. Thirty percent of Europe's refugees were Jews, yet in the immediate post-war years only 15% of refugees permitted into Canada identified as Jews.

In the late 1940s and 1950s, the new State of Israel absorbed the majority of remaining Jewish displaced persons in Europe. Canadian immigration policy also changed as the flow of immigrants grew so large that an increasing number of Jews became undetectable. Under Prime Minister Louis St. Laurent, discriminatory regulations against Jews and other Eastern Europeans were removed, and in 1950, the Department of Immigration and Citizenship was created.