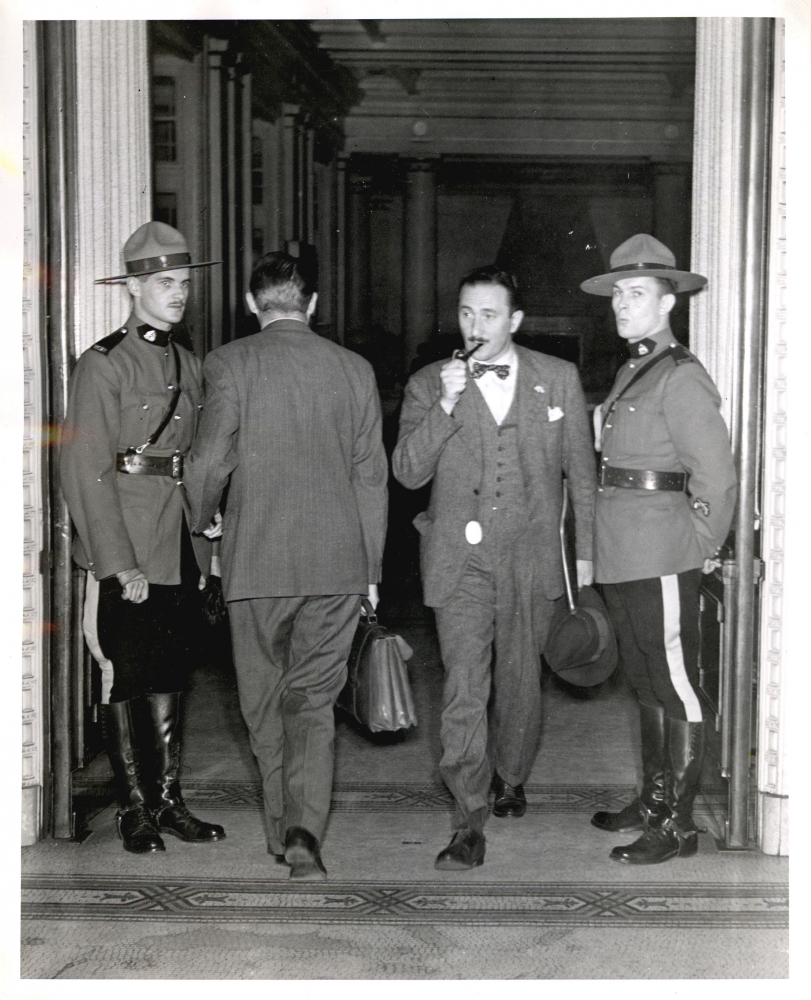 During the war, the Canadian Jewish community was represented in refugee matters by the United Jewish Relief Agencies (UJRA), an arm of the Canadian Jewish Congress (CJC) based in Montreal.  Saul Hayes was the Executive Director. Under the leadership of Samuel Bronfman, President, a successful businessman and philanthropist, Hayes worked with community leaders to rescue European Jews, gain the release of the interned refugees, and provide aid to refugees in Canada.

JIAS, the Jewish Immigrant Aid Society, was another key organisation created by the CJC. Also headquartered in Montreal, JIAS assisted refugees with their applications to enter Canada, as well as their settlement and integration in Canadian society. JIAS lobbied government and tried to influence Canadian immigration policy during the war.

In Montreal, the Jewish Quarter had developed since the early 20th century near Boulevard St. Laurent, a main street that divided the city's French and English communities. Another significant infrastructure organising urban Jewish life was the Landsmanschaftn, societies formed by people from the same town or region in Eastern Europe, which helped individuals with basic social needs such as housing, employment, and moral support.