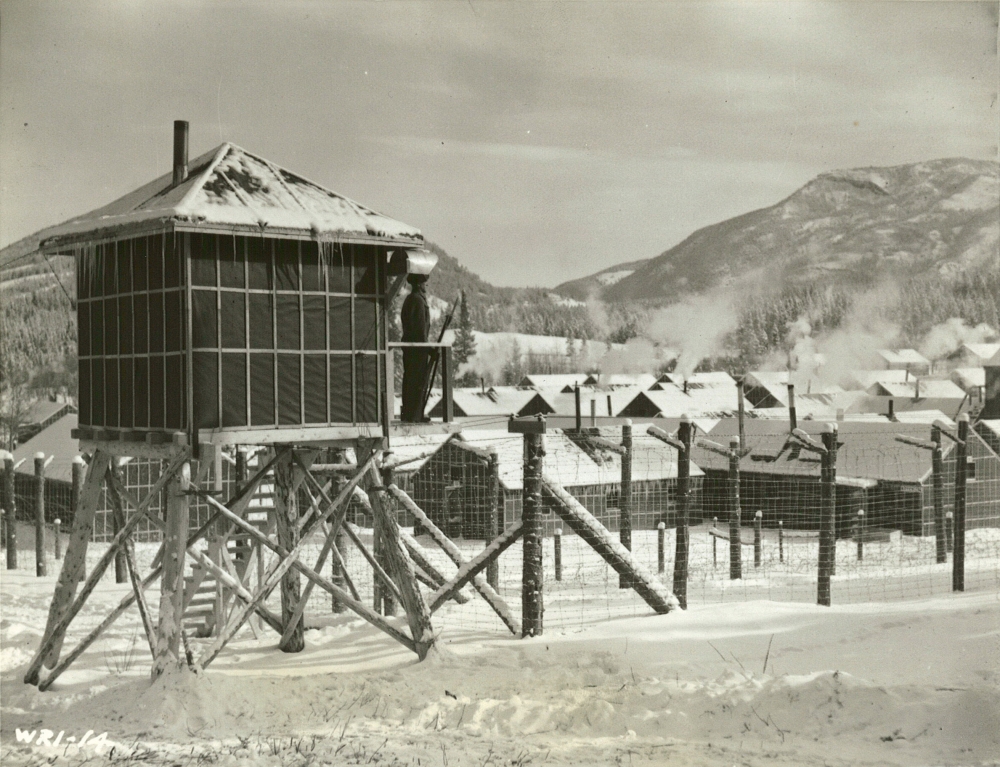 During the months of June and July 1940, three ships deported German and Austrian men from Britain to Canada as "enemy aliens". Among the men were 2,284 refugees, most of them Jews who had fled Nazi persecution and found asylum in Britain, only to be arrested under the suspicion that they were spies. The British government warned Canada that most civilians on board the ships were refugees, but Canadian military were unprepared to deal with their arrival.

When the refugees disembarked in Quebec City on July 15, 1940, they believed they would be separated from the prisoners of war on board and released into Canada. Instead, about 720 men were deported to Camp T, a former exhibition stadium in Trois-Rivieres, Quebec. They were interned alongside prisoners of war and fascist inmates who chanted: "When Jewish blood drips from our knives, things go twice as well." The two groups were quickly separated by barbed wire in the camp and they remained under strict military supervision.

Sent from Ottawa to assess the situation, Colonel Watson produced a report on the living conditions of Camp T. About 800 men were crowded in the sawdust-covered stadium, sleeping on cots with little bedding. The camp had two toilets with latrines dug into the floor, and yet the Colonel concluded the following: “This type of Jew seem to be people of very unclean habits, and are difficult to discipline and deal with.” The refugees maintained their innocence and protested the injustice of their incarceration and treatment. The local Jewish community and the Montreal Council of Orthodox Rabbis provided aid to the inmates. Tensions continued in Camp T for one month until the refugees were moved to Camp B in Ripples, New Brunswick.